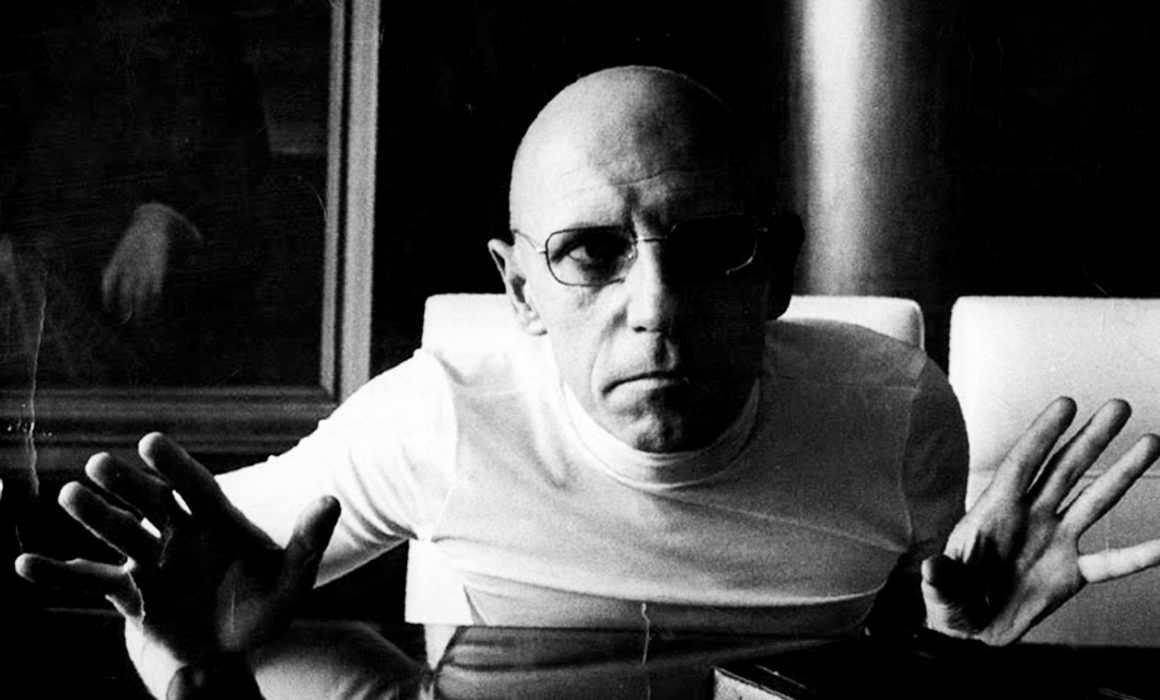 Heterotopia is a concept in human geography elaborated by philosopher Michel Foucault to describe places and spaces that function in non-hegemonic conditions. These are spaces of otherness, which are irrelevant, that are simultaneously physical and mental, such as the space of a phone call or the moment when you see yourself in the mirror.[1]

Heterotopia follows the template established by the notions of utopia and dystopia. The prefix hetero- is from Ancient Greek ἕτερος (héteros, “other, another, different”) and is combined with the Greek morpheme τόπος (“place”) and means “other place”. A utopia is an idea or an image that is not real but represents a perfected version of society, such as Thomas More’s book or Le Corbusier‘s drawings. As Walter Russell Mead has written, “Utopia is a place where everything is good; dystopia is a place where everything is bad; heterotopia is where things are different — that is, a collection whose members have few or no intelligible connections with one another.”

Foucault uses the term “heterotopia” (French: hétérotopie) to describe spaces that have more layers of meaning or relationships to other places than immediately meet the eye. In general, a heterotopia is a physical representation or approximation of a utopia, or a parallel space (such as a prison) that contains undesirable bodies to make a real utopian space possible.

Foucault’s elaborations on heterotopias were published in an article entitled Des espaces autres (Of Other Spaces). The philosopher calls for a society with many heterotopias, not only as a space with several places of/for the affirmation of difference, but also as a means of escape from authoritarianism and repression, stating metaphorically that if we take the ship as the utmost heterotopia, a society without ships is inherently a repressive one, in a clear reference to Stalinism.